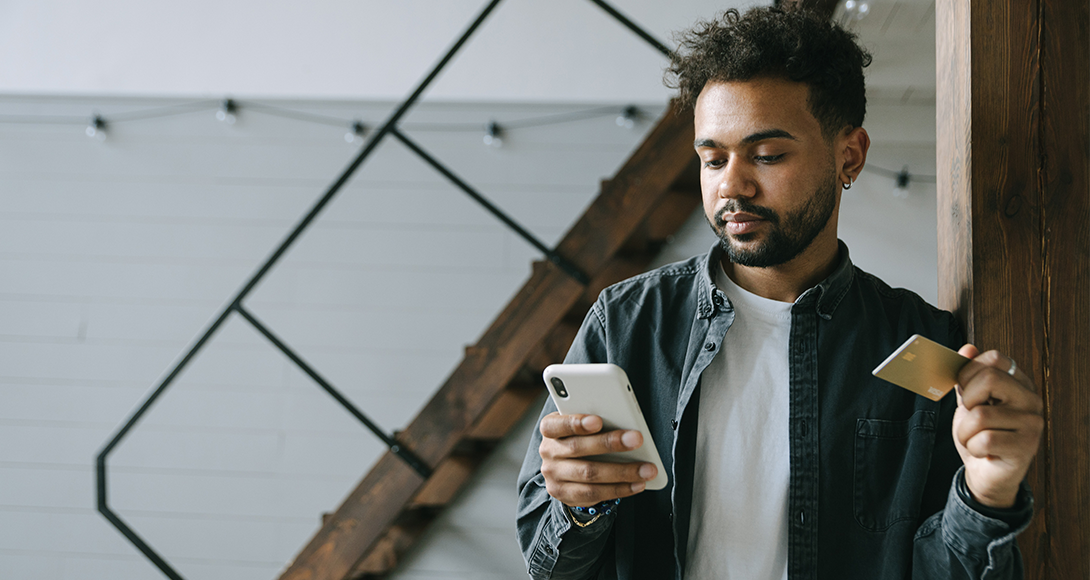 We've all been to the movies and seen the common mistakes made in horror movies.  We scream "Don't split the party!" or shake our head in dismay when someone tries to read the dark book out loud as a "joke."  We think that if the zombies did rise, we'd know better and would survive.  Maybe - but maybe not!

You see there is one potential horror story awaiting many home buyers and it is vital that knowledgeable agents help them avoid trying to run away in high heels.  The potential horror is losses resulting from unknown defects in the title to a property that occur prior to the closing of a real estate transaction but do not show up sometimes until long after the closing.  Whether its zombie deed holders who refuse to die, dishonest sellers or a hidden lien waiting to jump out and hurt a homeowner many buyers fail to take the most important step to protect themselves with the right title insurance.

Title insurance comes in two forms.  The first is a Lender's insurance policy.  Most mortgage lenders require the purchase of lender's title insurance for an amount equal to their mortgage loan. A lender's policy is issued to the lender. The policy provides the lender protection from covered losses arising from any previously unknown defects in the title that have become known only after the insured property has been financed. The lender's insurance policy will remain in effect and decreases in coverage based on the outstanding balance owed on the mortgage until the amount financed has been repaid or until refinancing has occurred. The Lender's policy provides no protection to a home buyer.

But there is another kind of title insurance, the Owner's Policy.  An owner's policy is issued to a home buyer. It provides the home buyer protection from covered losses arising from any previously unknown defects in the title that existed at the time of purchase, and became known only after ownership of the property was acquired. An owner's policy remains in effect as long as you own or maintain an ownership interest in the insured property and in most cases even after you sell the property.  It will also continue to protect your heirs.

Since this isn't a required purchase for many transactions, acquiring an owner's policy can provide the peace of mind needed to sleep soundly at night.  In many cases, sellers pay all or part of an owner's title policies as part of their obligation in the transfer of title to the home buyer. The party paying for the owner's policy can be negotiated during the purchasing process. If you're an agent talk to your buyers and educate them on their options.

Horror movies are entertainment because there's no real-world impact but lack of the right kind of title insurance can destroy the largest investment some families will ever make.  Be the hero and make sure they survive till the end with both Lender and Owner title insurance policies.

Earnest Money or deposit funds may be mailed or wired to one of our offices.  Please contact our office directly for wire instructions.

Closing costs are the final hurdle between a buyer and their new home.  It can also represent a surprising chunk of money. So, it's no surprise there are a lot of questions.

Title Insurance vs. Opinion of Title

We are often asked: what's the difference between a title exam to provide title insurance and an opinion of title completed by an attorney?  The differences mainly come down to cost, the level of risk, and remedies offered to the landowner.

What Does a Closing Agent Do for You?

Although you may not typically speak with your closing agent until you are well into the purchase process or possibly not until the day of closing, it is a good idea to consider the closing agent early on, introduce yourself, and be sure the agent has all your contact details, phone numbers, e-mail and mailing address. Your realtor or mortgage broker can help you find the best partner for you and help you make contact!

There is a popular meme that comes from an Old El Paso taco kit.  In the commercial a family is unable to decide between soft taco shells or crunchy shells until a dark haired young girl solves their problem with a simple question: Why not both?  This one statement is celebrated by the family and the commercial launched her into meme stardom for any time people don't believe they should have to choose between two excellent options.

We have been advised and have direct knowledge of increased attempts to victimize buyers/borrowers by fraudulently diverting their closing funds to an account that is not that of the title company.  In this current environment, many people are distracted, overwhelmed, and working in an environment of modified and sometimes, relaxed protocols.  Parties to the transaction are anxious to complete their closings before implementation of further restrictions that may impact the timeline of their closing.  Consequently, they may not be taking the time to understand and follow protocols that are critical to the security of their closing funds.  Real estate and lending professionals should: